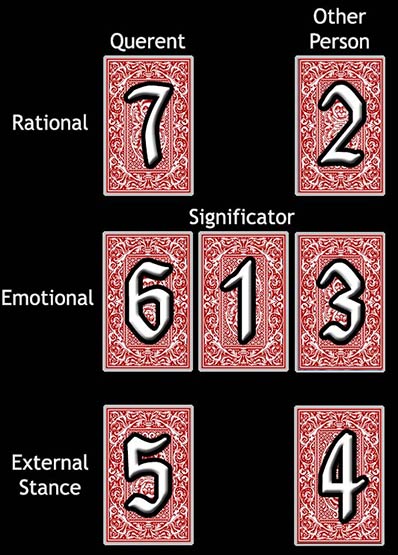 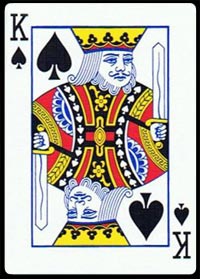 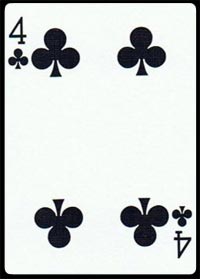 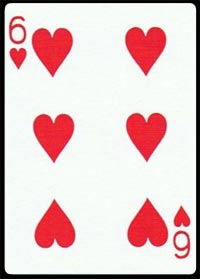 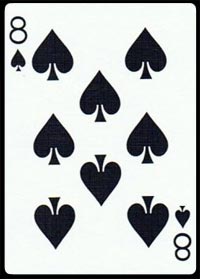 Waste of enegy in attention to details at the expense of the big picture. Restriction. Sudden unforeseeable bad luck. 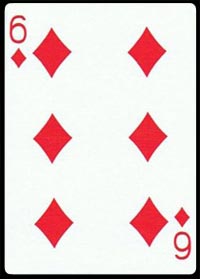 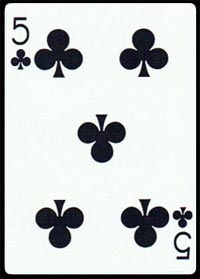 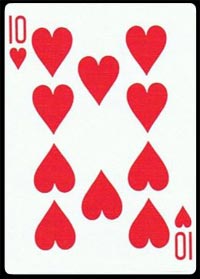