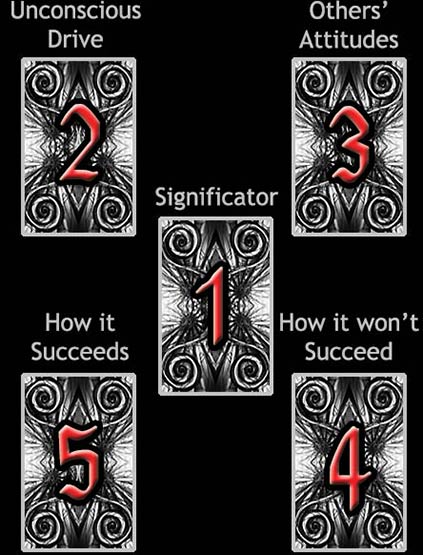 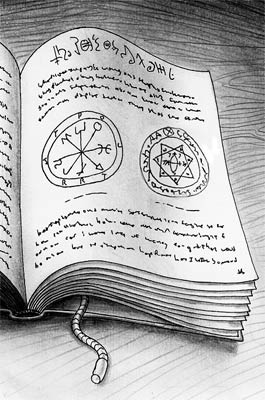 Life demands study, not worship. Study your problems, don't just pray for them to go away. 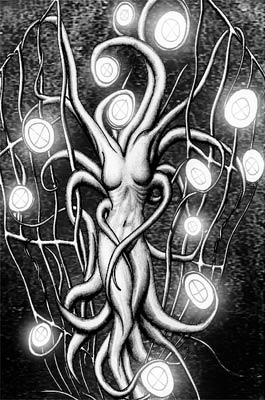 You can prefer quality over quantity or quantity over quality, but both are valid for different applications. Sometimes a lot of cheap crap does the job, sometimes fewer of the finest is better. Know which is which and don't mistake the two. When in doubt, go with tons of the best. 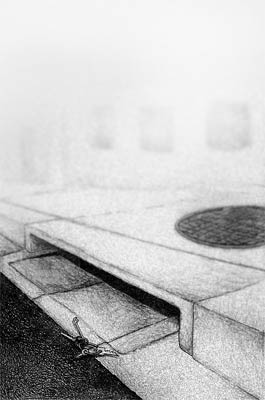 If you lost the means to do what you will, try retracing your steps. You had them before, you should be able to find them again. Unless they fell into the sewer, that would totally suck. 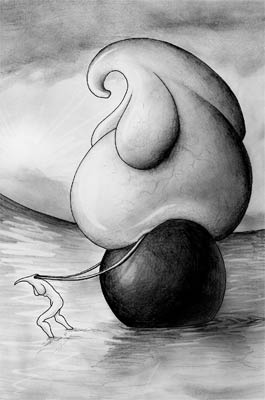 AKA The Chariot in traditional Tarot. Female, Water, Aquarius.

To be used, controlled, or even simply employed. It's hard to work for the will of another, especially when the other is undeserving of their power over you. At the same time, the effort makes one strong.