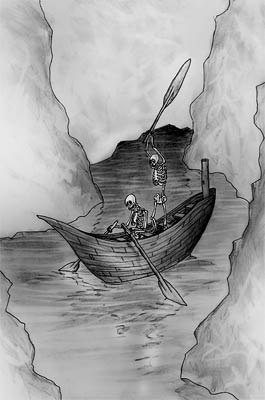 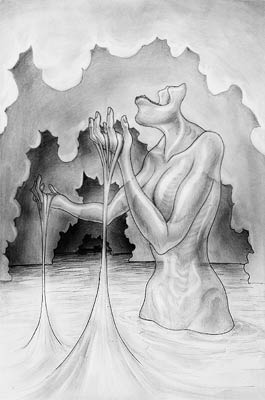 AKA The Wheel of Fortune in traditional Tarot. Female, Air, Gemini.

Symbolic of fate, and what is fate but change? Everything changes in time; change is the only constant. What one cannot control one must predict, and act in accordance with. Opposition to the inevitable yields only pain. 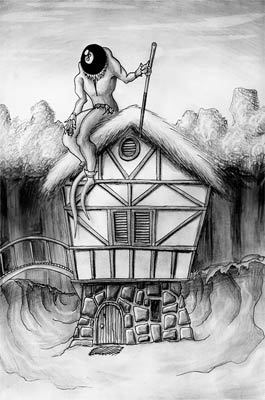 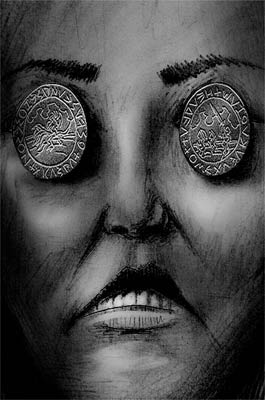 Some cultures to this day place coins upon the eyes of the dead to pay the ferryman who will take them to the land of the dead. I'm guessing one eyed individuals travel at half fare and the blind go for free.

In reality, you can't take a cent with you. Spend it while you're alive. 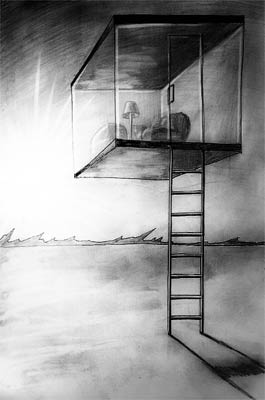 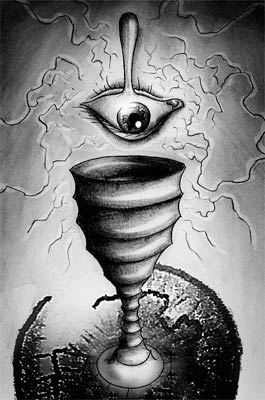 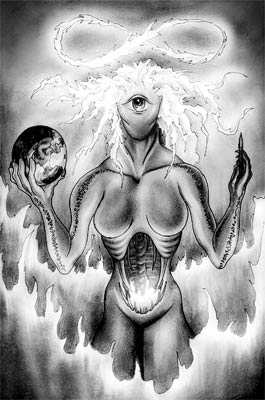 AKA The Priestess in traditional Tarot. Female, Fire, Leo.

The master of events, the shaper of destiny, the will in action. The opposite of the fool, the Sorceress is active, in control. Aware instead of ignorant, wise instead of apathetic. A goddess, for the only gods that exist are men and women who make deities of themselves. 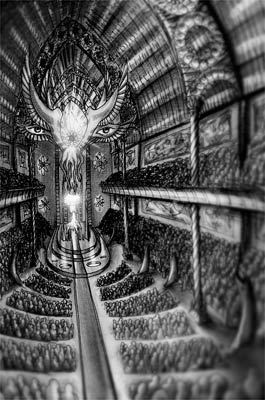 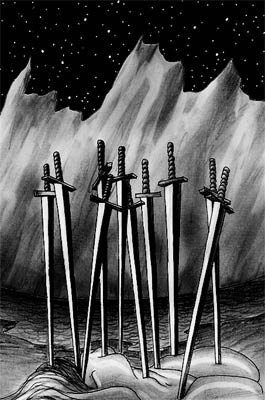